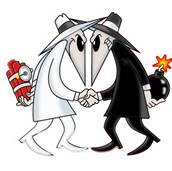 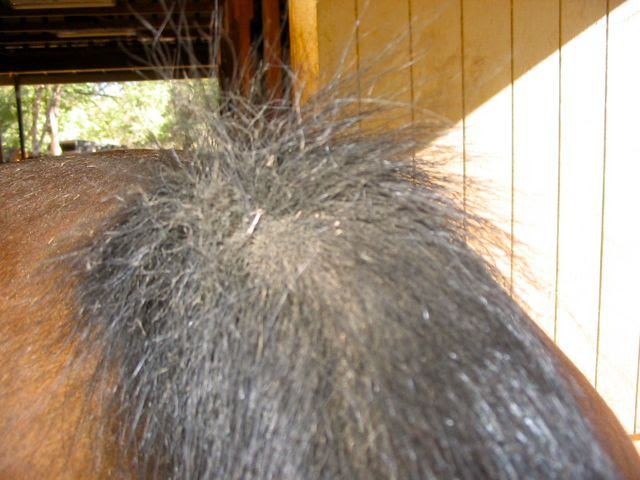 And so it begins... Again. Groundhog Day Dressage

Good morning readers - are you all still out there?  Or have you died of old age waiting for my next post?

I must apologize for my delinquency, yet again.  Unfortunately, the happenings of the last few months have really taken the wind out of my proverbial sales. Ooops - did I really type that?  It is an honest Freudian Slip. Because as any of you who enjoy virtual shopping on Warmbloods-for-Sale already know, Ms. V is back. And I am trying...again...to find her the "perfect home".

Up until now, I have done fairly well at poking fun at my misfortune, and in fact I started this blog as kind of a cheap form of therapy to help myself talk through the insanity... but I really am kind of bottomed out right now.

I kept hoping I was going to pull some fairy tale ending out of my ass to share with all of you, but alas, this will not be the case. In less than a year, I have lived through a "sale" gone horribly wrong ("didn't anyone tell you not to trust those people?"...  Said several incredulous acquaintances after the dust settled, not seeing the irony in the fact they they did not tell me not to trust "those people" either...is that actually ironic?  I am always paranoid to use that word after everyone mocked Alanis Moressette ), and a lease gone horribly wrong (stay tuned for my rants on young riders entitled "PSG is hard. Who knew").

The good news is of course that I lived through these things.  The worst news of all is that the one person who I would call up and bitch to when the nutty world of dressage was too much for me to handle - the person who could always make me laugh no matter how whacked out things in the horse world happened to be... has died. I still really can't believe he is gone.

So please bear with me.  Don't worry - you will get to read about all of this someday.
I am sure I will get my shit together and get back to merrily mocking my life soon.